The Return of Game of Thrones

TV's Winter break can often feel so long, but don't despair there are quite a few series which are slowly coming back on the air with new episodes.

One of the most popular series of recent times is Game of Thrones. Sky Atlantic has announced that Game of Thrones will be returning on Monday, April 13th at 9pm. It is being shown in the US only 24 hours before on April 12th so this time around we don’t need to be waiting for the same time it takes for a boat to cross the pond. 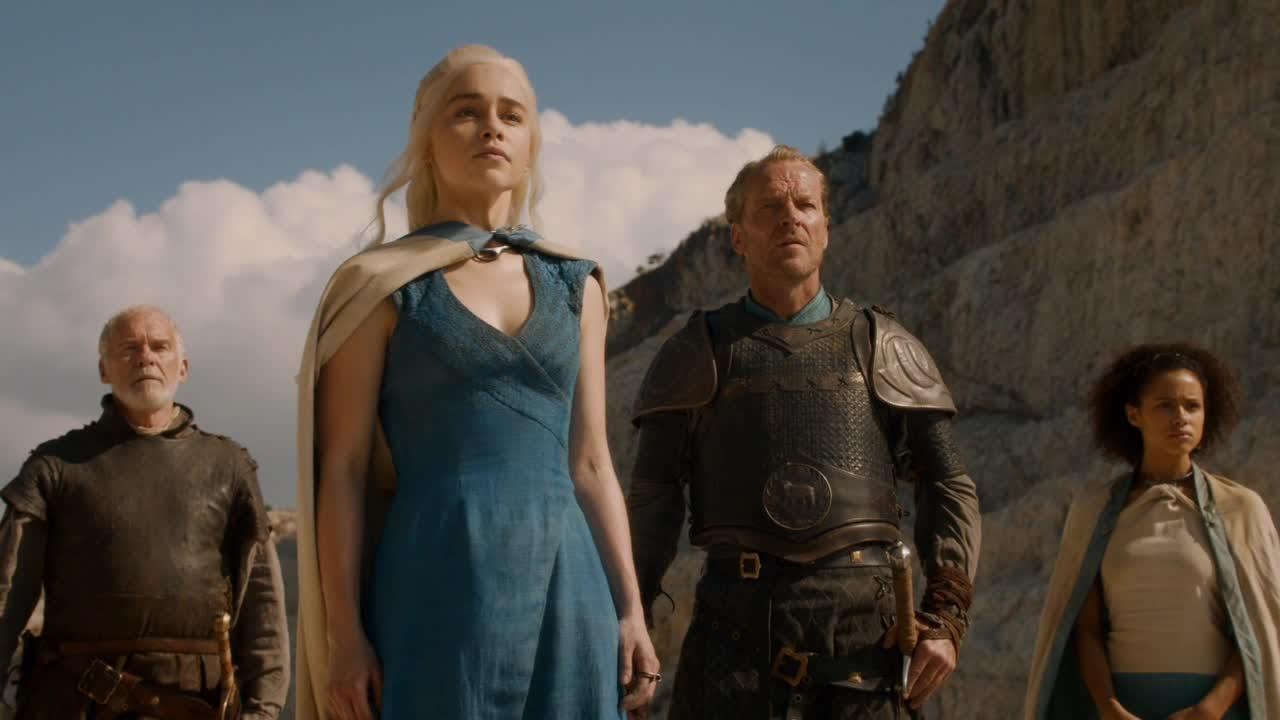 Also expect to see other great shows back on our screen this spring such as Mad Men and Scandal.

I know I will be watching some of these episodes whilst soaking in the bath with my bathroom TV neatly positioned at the end of my bath.